Latest topics
» What is a div in HTML?

» How Sex Can Be A Sweet Trap Of Death

» How You Can Increase Your Website's Search Engine Results

» How to Please God?

» How To Recover Lost Jamb E-pin

» 7 truths of life for healthy living.

» How To Be A Good Boyfriend To Your Girlfriend?

» Anthony Joshua Vs Andy Ruiz 2: Time, Venue, Records, Everything You Should Know

» 7 Signs That Your Car's Engine Performance Might Be Decreasing

The most tagged keywords 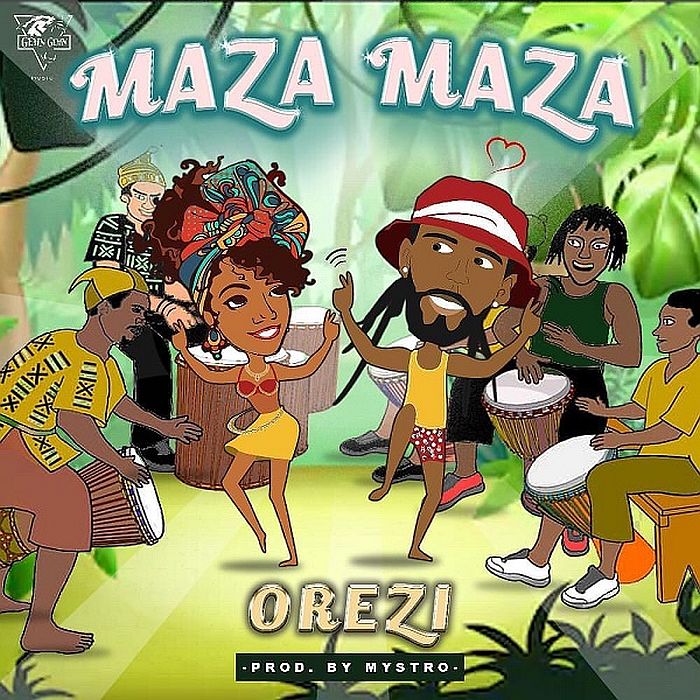 Ghen Ghen Music lead artist, #Orezi has released his new single titled “Maza Maza”, produced by Mystro.
Orezi’s new banging record “Maza Maza” arrives
shortly after his previous single and visual for
“
Sweet Sensation” which features Ugandan dance-
hall queen, Sheebah.
In the meantime, Orezi ends the year with a new
banger that is set to take over clubs and parties this
December.
Lastly, Orezi has been putting work together as he
gears up his forthcoming project expected next year.
Listen below:- Orezi – Maza Maza